UK economy accelerates as tourism and hospitality emerge from lockdown

The UK’s economic recovery accelerated in May as tourism and recreation firms reopened, but the delay in ending Covid-19 restrictions is putting hospitality firms at risk, research shows.

Eleven out of 14 UK sectors reported faster growth in output month on month in May, up from nine in April, according to the Lloyds Bank UK Recovery Tracker, as the UK moved further out of lockdown.

The tracker found that the UK tourism and recreation sector recorded the sharpest rise in output growth as British hotels, pubs and restaurants benefited from pent-up consumer demand.

Firms took on more staff to handle rising demand. All 14 sectors reported jobs growth in May, led by manufacturing, while the tourism and recreation sector added jobs for the first time since January 2020. 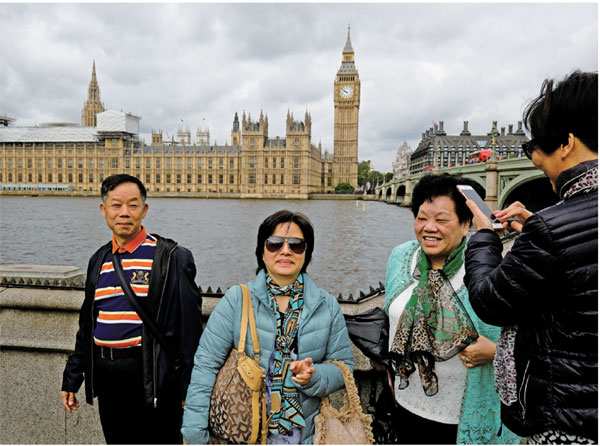 Jeavon Lolay, the head of economics and market insight for commercial banking at Lloyds Bank, said sectors that had been acutely affected by coronavirus restrictions were now outpacing those that operated more freely during lockdown.

“Whether the four-week delay to further easing of restrictions will impact this trend is unclear. But while the delay is understandably disappointing for many businesses, there’s no denying that the economy is now on a much sounder footing,” Lolay said.

The survey also showed that companies across the economy raised their prices in May, led by chemicals and metals and mining producers.

“While UK inflation jumped higher than expected in May and stronger demand saw more businesses pass on rising costs to their customers, it’s arguably still too soon to worry about inflation spiralling out of control,” Lolay said. 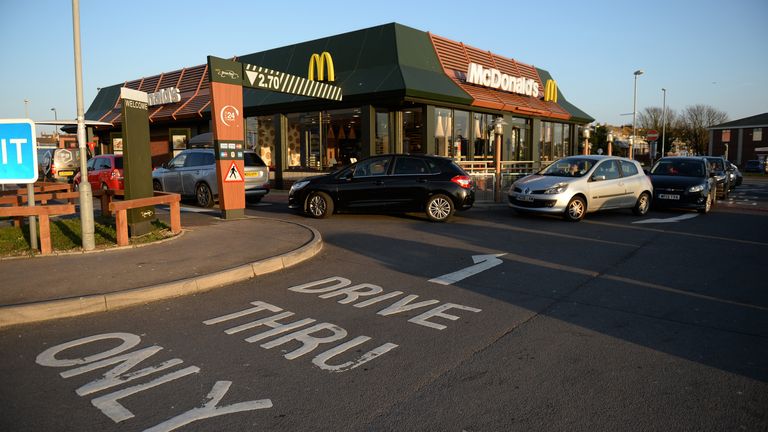 The fast-food chain McDonald’s announced expansion plans on Sunday and will recruit 20,000 workers over the next 12 months as it opens 50 new restaurants in the UK and Ireland.

But the Covid-19 restrictions are continuing to hurt the hospitality sector, particularly the night-time economy.

About 25,000 licensed premises were still shut at the end of May 2021, according to research from CGA and AlixPartners, which warned that thousands more clubs, restaurants, pubs and bars are at risk from the delay to ending lockdown.

CGA and AlixPartners found that more than three-quarters of Britain’s licensed sites were trading by the end of last month, up from about a third in April, thanks to the return of inside service. 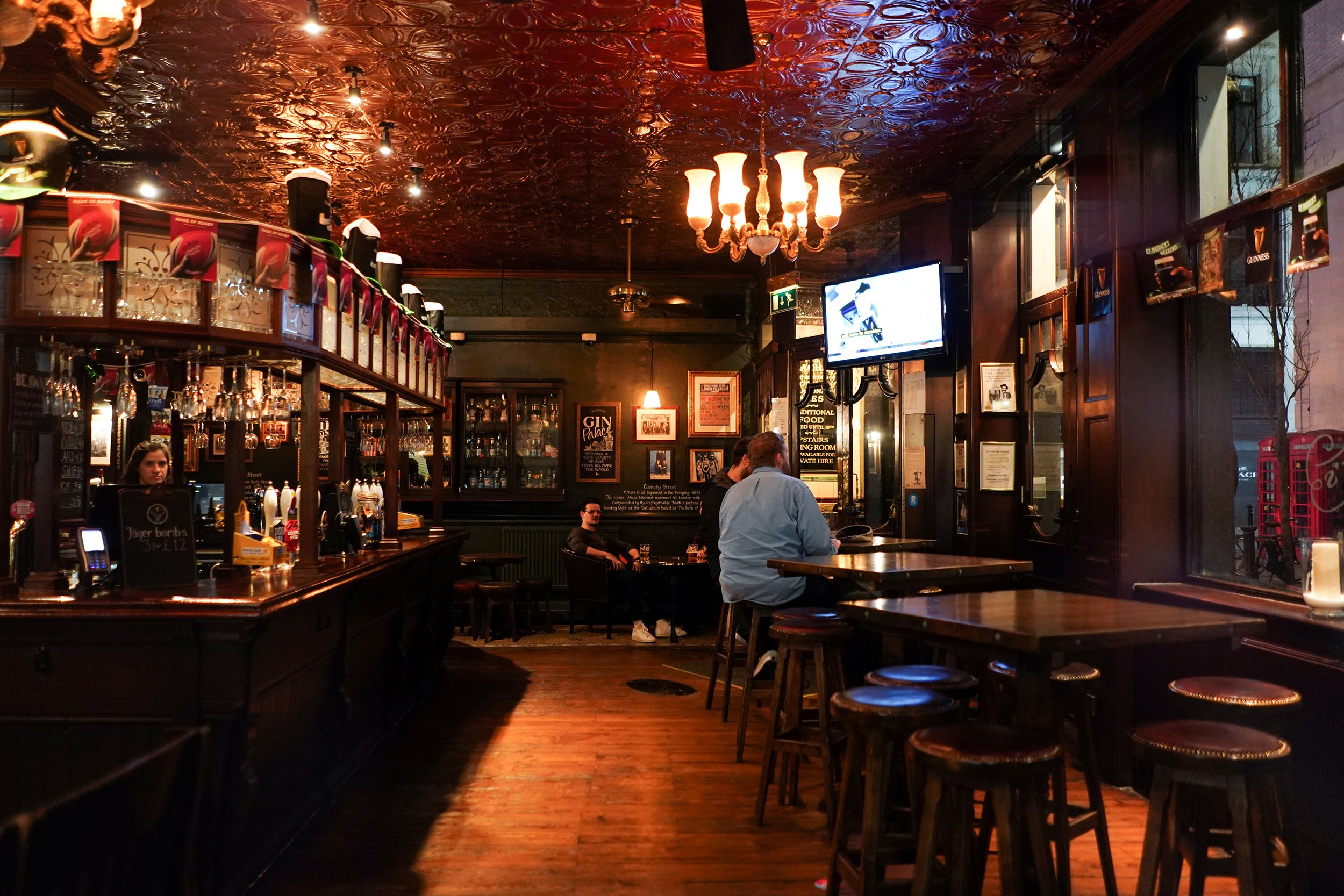 However, while more than nine in 10 food pubs, high street pubs and casual dining restaurants are open, sectors that rely on late-night trading are still in jeopardy of failure, the report found.